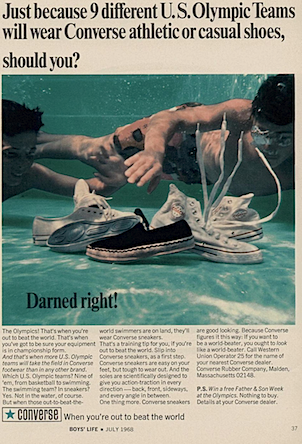 should you?
Darned right! 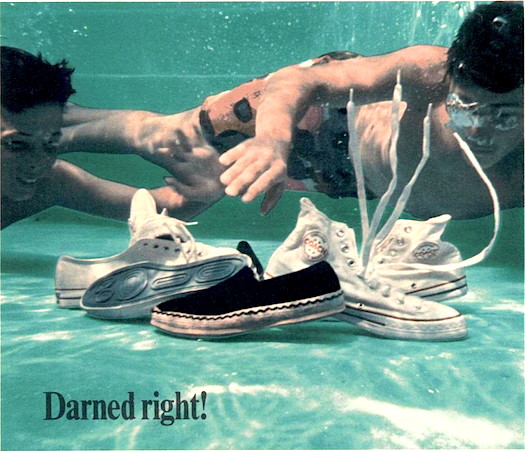 And that’s when more U.S. Olympic teams will take the field in Converse footwear than in any other brand. Which U.S. Olympic teams? Nine of’em, from basketball to swimming. The swimming team? In sneakers? Yes. Not in the water, of course.

But when those out-to-beat-the-world swimmers are on land, they’ll wear Converse sneakers. That’s a training tip for you, if you’re out to beat the world, as a first step. Converse sneakers are easy on your feet, but tough to wear out, And the soles are scientifically designed to give you action-traction in every direction – back, front, sideways, and every angle in between.

One thing more. Converse sneakers are good looking. Because Converse figures it this way: If you want to be a world-beater, you ought to look like a world-beater. Call Western Union Operator 25 for the name of your nearest Converse dealer.

P.S. Win a free Father & Son Week at the Olympics. Nothing to buy.
Details at your Converse dealer. 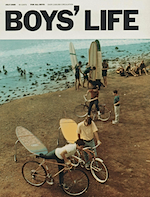 Converse Jimmy Connors tennis shoes “The choice of the stars”