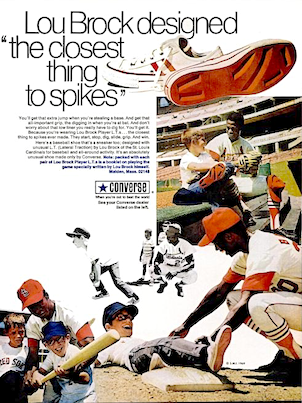 You’ll get that extra jump when you’re stealing base. And get that
all-important grip, the digging in when you’re at bat. And don’t
worry about that low liner you really have yo dig for. You’ll get it.
Because you’re wearing Lou Brock Player L.T.s… the closest
thing to spikes ever made. They start, stop, dig, slide, grip. And win.
Here’s a baseball shoe that’s a sneaker too; designed with
unusual L.T.(Lateral traction) by Lou Brock of the St.Louis
Cardinals for baseball and all-around activity. It’s an absolutely
unusual shoe made only by Converse.

Note:packed with each pair of Lou Brock Player L.T.s is a booklet on playing the game specially written by Lou Brock himself. 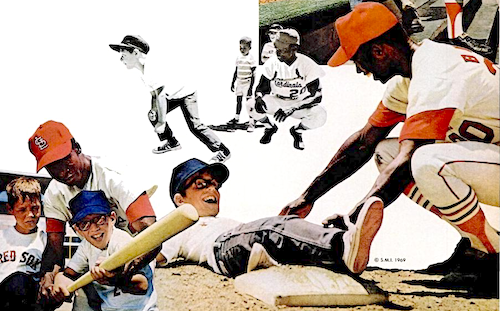 CONVERSE
When you’re out to beat the world
See your Converse dealer listed on the left. 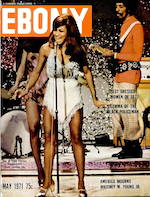 Converse Chris Evert and Jimmy Connors “Introducing the only thing Connors and Evert will put between themselves and a tennis court.”

Converse footwear “Have a picnic!”

Converse All Stars Now basketball shoes are more colorful than ever.