Converse All Star “8 out of 10 tournament basketball players have one thing in common.” 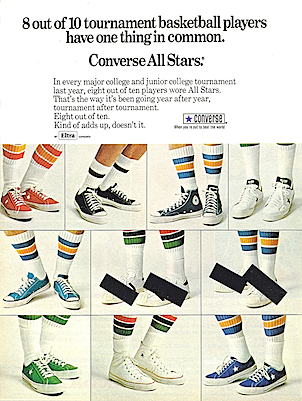 8 out of 10 tournament basketball players
have one thing in common.

In every major college and junior college tournament last year, eight out of ten players wore All Stars.

That’s the way it’s been going year after year, tournament after tournament. Eight out of ten. Kind of adds up, doesn’t it. 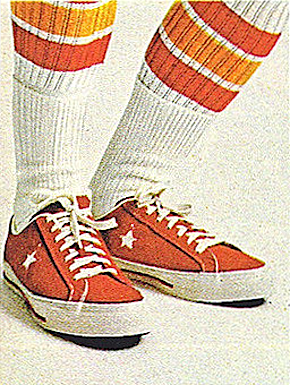 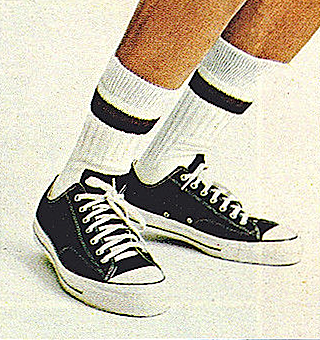 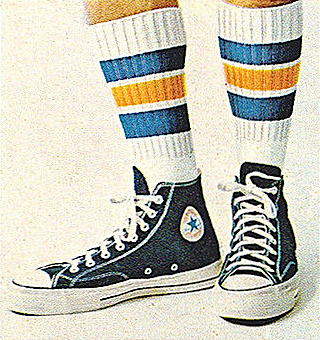 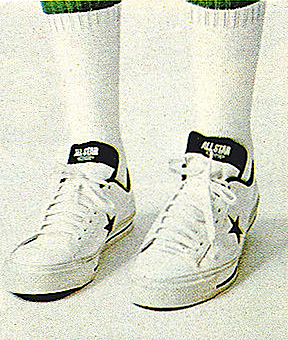 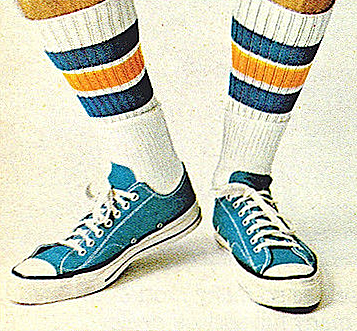 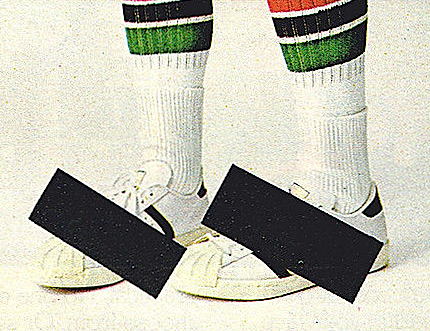 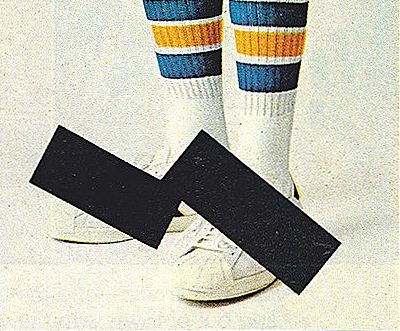 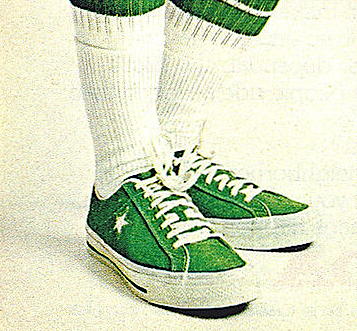 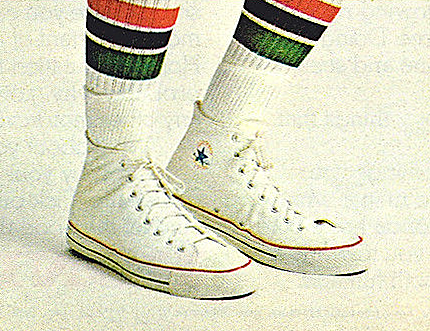 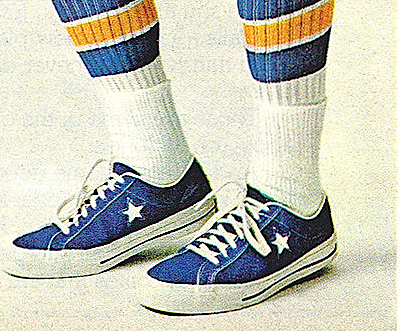 converse
When you’re out to beat the world

Converse Chris Evert tennis shoes “I’ll send you my personal check for $2.00 to give up ‘tender foot’ tennis.”

Converse All Star Camouflage “IT’S LIKE A JUNGLE OUT THERE.”

Converse Jimmy Connors tennis shoes “The choice of the stars”