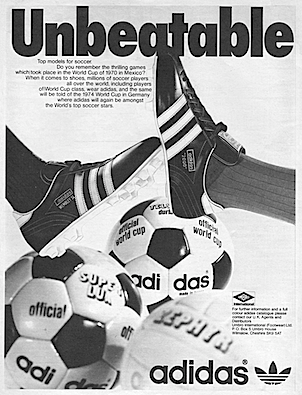 Top models for soccer. Do you remember the thrilling games which took place in the World Cup of 1970 in Mexico? When it comes to shoes, millions of soccer players all over the world, including players of World Cup class, wear adidas, and the same will be told of the 1974 World Cup in Germany where adidas will again be amongst the World’s top soccer stars. 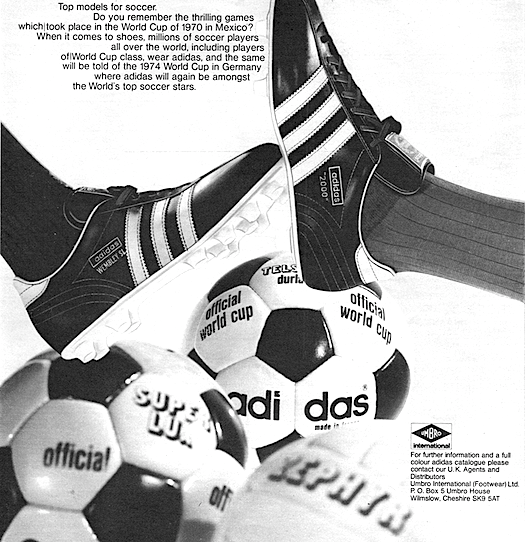 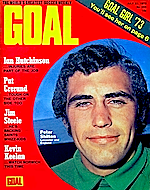