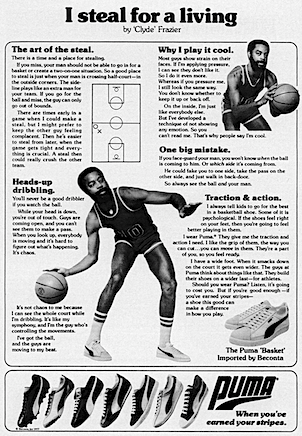 I steal for a living
by ‘Clyde’ Frazier

The art of the steal.

There is a time and a place for stealing. If you miss, your man should not be able to go in for a basket or create a two-on-one situation. So a good place to steal is just when your man is crossing half-court-in the outside corners. The side-line plays like an extra man for your team. If you go for the ball and miss, the guy can only go out of bounds. 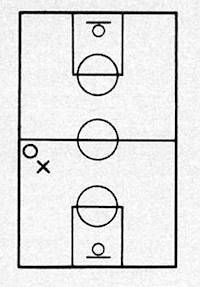 There are times early in a game when I could make a steal, but I might prefer to keep the other guy feeling complacent. Then he’s easier to steal from later, when the game gets tight and everything is crucial. A steal then could really crush the other team.

You’ll never be a good dribbler if you watch the ball.

While your head is down. you’re out of touch. Guys are coming open, and you can’t see them to make a pass.

When you look up, everybody is moving and it’s hard to figure out what’s happening. It’s chaos. 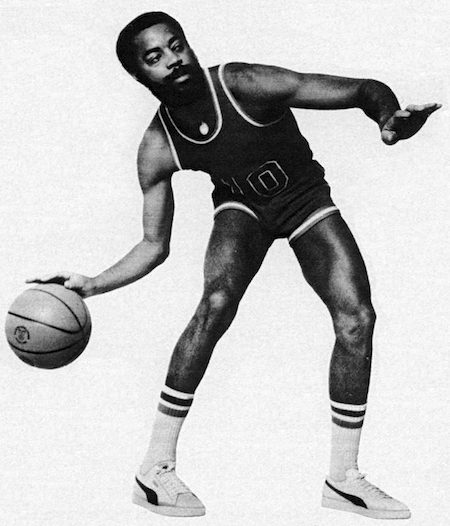 It’s not chaos to me because I can see the whole court while I’m dribbling. It’s like my symphony, and I’m the guy who’s controlling the movements.

I’ve got the ball, and the guys are moving to my beat.

Why I play it cool.

Most guys show strain on their faces. If I’m applying pressure, I can see they don’t like it.

So I do it even more. Whereas if you pressure me. I still look the same way.

You don’t know whether to keep it up or back off.

But I’ve developed a technique of not showing any emotion. So you can’t read me. That’s why people say I’m cool. 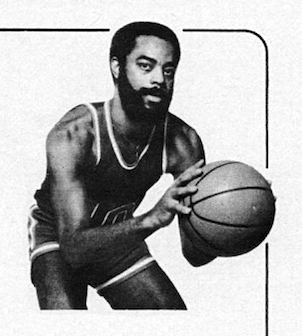 If you face-guard your man. you won’t know when the ball is coming to him. Or which side it’s coming from.

He could fake you to one side, take the pass on the other side, and just walk in back-door.

So always see the ball and your man.

I always tell kids to go for the best in a basketball shoe. Some of it is psychological. If the shoes feel right on your feet, then you’re going to feel better playing in them.

I wear Puma. They give me the traction and action I need. I like the grip of them, the way you can cut … you can move in them. They’re a part of you, so you feel ready.

I have a wide foot. When it smacks down on the court it gets even wider. The guys at Puma think about things like that. They build their shoes on a wider last – for athletes.

Should you wear Puma? Listen, it’s going to cost you. But if you’re good enough – if you’ve earned your stripes – a shoe this good can make a difference in how you play. 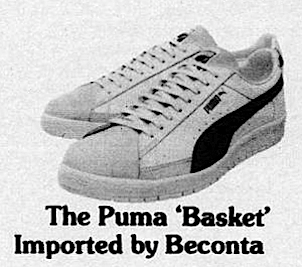 The Puma ‘Basket’ Imported by Beconta 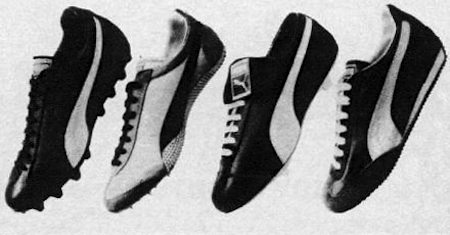 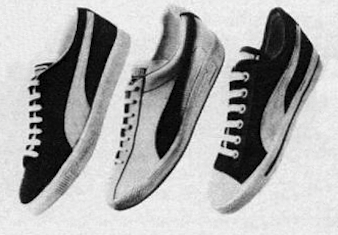 Puma Joe Namath football shoes “We make Pumas for Namath. And you.”

PUMA shoes “YOU CAN TAKE IT WITH YOU”