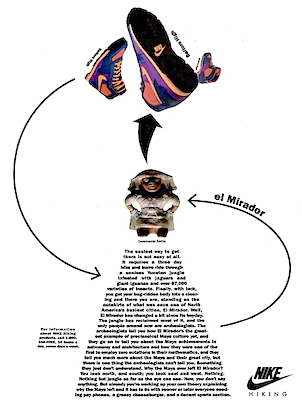 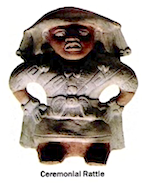 The easiest way to get there is not easy at all. It requires a three day hike and burro ride through a sunless Yucatan jungle infested with jaguars and giant iguanas and over 67,000

varieties of insects. Finally, with luck, you get your bug-ridden body into a clearing and there you are, standing on the outskirts of what was once one of North America’s busiest cities, El Mirador. Well, El Mirador has changed a bit since Its heyday. The jungle has reclaimed most of it, and the only people around now are archeologists. The archeologists tell you how El Mirador’s the greatest example of preclassical Maya culture yet, and

they go on to tell you about the Maya achievements in astronomy and architecture and how they were one of the first to employ zero notations in their mathematics, and they tell you much more about the Maya and their great city, but there is one thing the archeologists can’t tell you. Something they just don’t understand. Why the Maya ever left El Mirador? You look north, and south; you look east and west. Nothing. Nothing but jungle as far as the eye can see. Now, you don’t say anything. But already you’re working up your own theory explaining why the Maya left and it has to do with sooner or later everyone needing pay phones, a greasy cheeseburger, and a decent sports section. 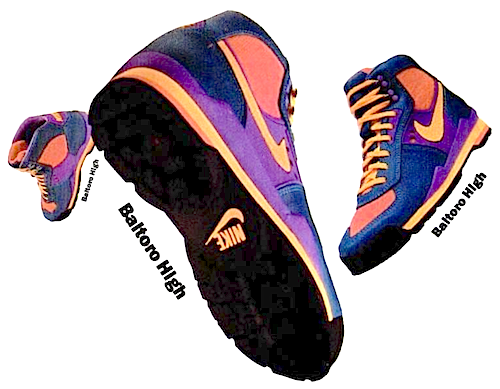 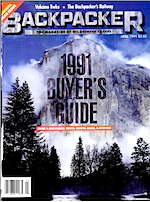 Nike Eagle road racing shoes “THE EAGLE GIVES YOU ALMOST NOTHING TO BE EXCITED ABOUT.”