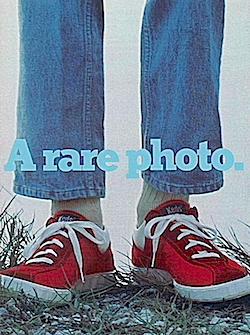 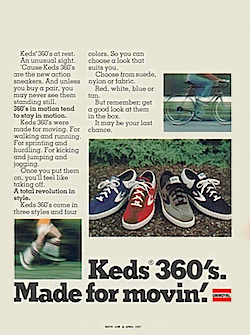 Keds 360’s at rest. An unusual sight. ‘Cause Keds 360’s are the new action sneakers. And unless you buy a pair, you may never see them standing still. 360’s in motion. tend to stay in motion. Keds 360’s were made for moving. For walking and running. For sprinting and hurdling. For kicking and jumping and jogging. Once you put them on, you’ll feel like taking off. A total revolution in style. Keds 360’s come in three styles and four colors. So you can choose a look that suits you. Choose from suede, nylon or fabric. Red, white, blue or tan. But remember; get a good look at them in the box. It may be your last chance. 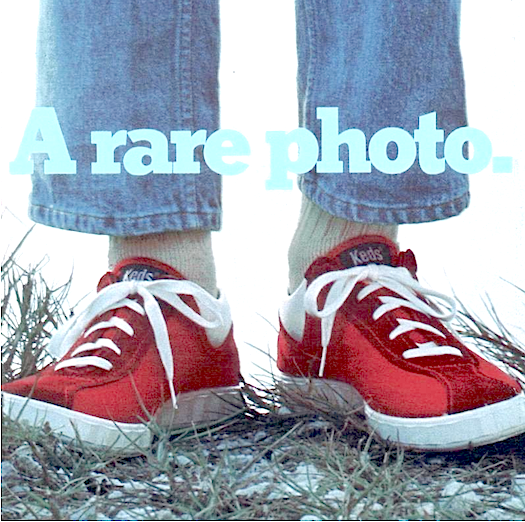 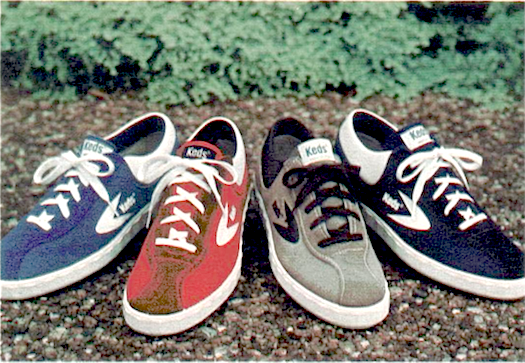 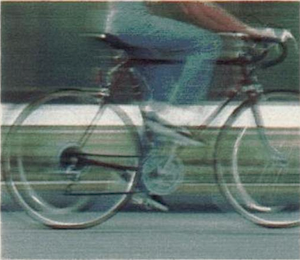 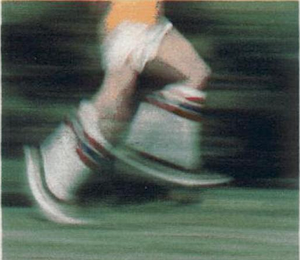 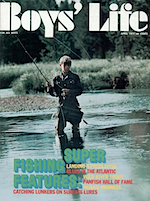 Keds The official Cub Scout sneakers “This ad is in code.”

U.S. Keds “In school or out… U.S. KEDS make the big difference!”

U.S. Keds “in school and on vacation GET THAT GREAT KEDS FEELING!”

U.S. Keds BIKE, STRIDE, CHAMPION “What do you go in for?”